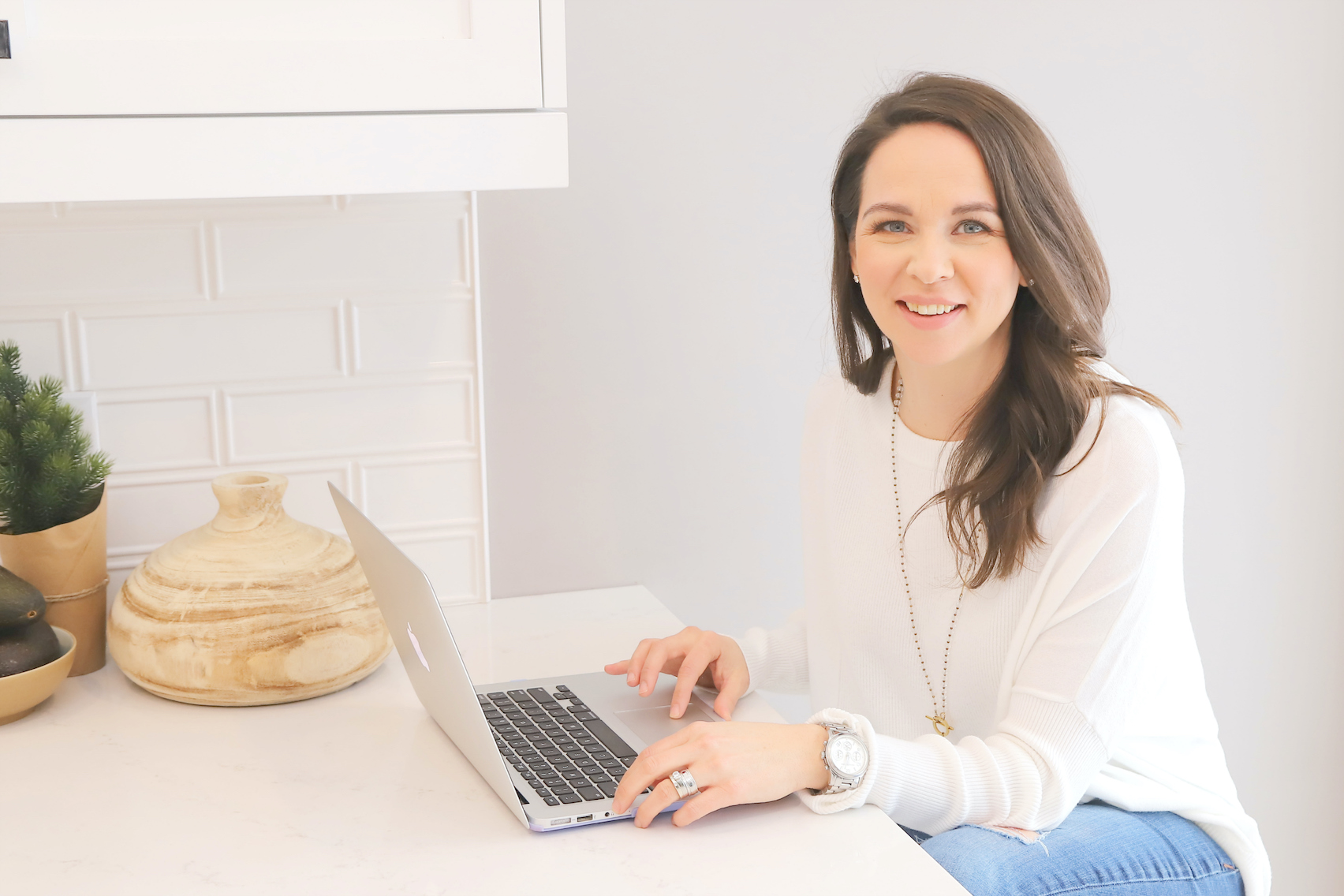 BSc in Food and Nutrition, University of Western Ontario

College of Dietitians of Ontario

After travelling for a year and learning about the nutritional practices of other cultures and communities, how food was valued and its impact on health, Angela’s interest was sparked. So when she returned to Canada, she decided to become a Registered Dietitian.

Angela has been practicing as a Registered Dietitian for 20 years with the majority of her time as a specialist in acute care pediatrics. She worked in pediatric oncology for many of those years and, after seeing what children had to endure during treatments, developed a passion for holistic and functional nutrition.

When working with children and their families, Angela wholeheartedly embraces approaches that are both simplistic and realistic. First and foremost, her goals with any child are to promote optimal growth, provide sound nutritional guidance, minimize side effects of treatments, medication and illness, and ensure they are healthier throughout their entire nutrition journey.

Angela has experienced a multitude of influential moments in her career that have kept her focus, and fueled her passion and drive. From watching a child’s first bite of food after a traumatic brain surgery, to observing a complete reversal of health once an iron deficiency has been identified and treated, to seeing a child’s entire personality change from removing a food irritant in their diet, Angela experiences life-changing and rewarding moments often.

She knows for certain that she can make a difference in a child’s life, health, and healing, and for that she will continue to practice as a dietitian for as long as she can.

Angela has known Cailee for 15 years and has always been impressed by her dedication to her clients, her growing business, and her interactions with colleagues and staff.

After Angela left her acute care position, where she saw childhood disease and trauma for so many years, she was not ready to move into another role where this would be the focus. As time passed though, Angela realized how important her expertise could be in helping the pediatric clients of Nutritional Rehabilitation to grow and thrive at such a critical time of their lives.

At Nutritional Rehabilitation, Angela has the flexibility and freedom to help clients in the best way possible by using her experience in childhood nutrition. She also has the opportunity to work with an innovative team to support families in caring for their children at what can be the most difficult time of their lives.

On Angela’s off days…

It does not always appear that there are off days in Angela’s life. She has three extremely active and athletic children that seem to need to be in three separate places, all at the same time. However, they are adventurous eaters, which is something that Angela has worked hard at, and is most proud of.

Angela does enjoy all things pasta (no joking) and ice cream (above all other foods). It wouldn’t be surprising if you found her dressed in blue, drinking tea (all day, every day), and reading one of the many cookbooks that she has collected over the years. But don’t get too close to her if you’re eating, she has a bad case of misophonia!