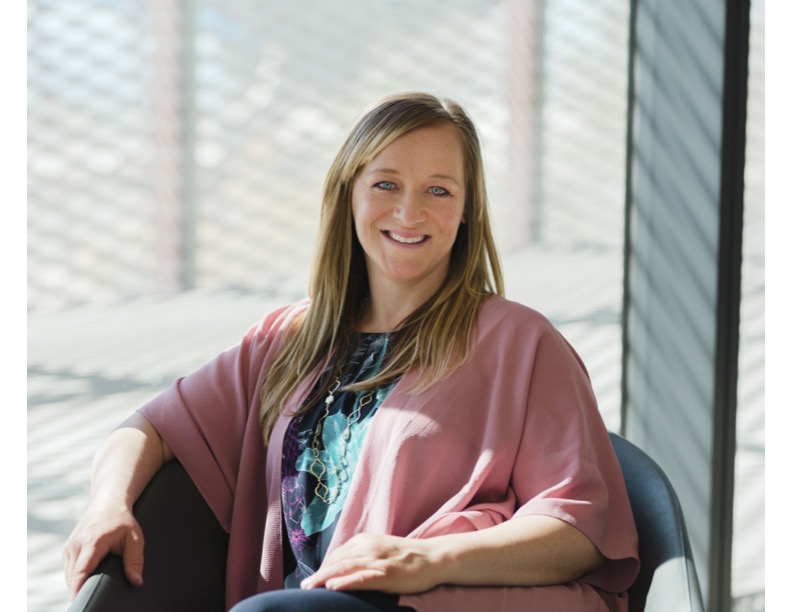 BSc in Food Science and Human Nutrition, University of Maine.

Cailee is a former professional athlete whose passion and love of sports fuelled her decision to become a Registered Dietitian.

It began when she was training at the Olympic Oval in Calgary. As she would cool down after her routine spin workout, she would read Nancy Clark’s Sports Nutrition Guidebook. This habit served as the foundation for her interest in nutrition, and when she earned a scholarship to the University of Maine to play Division 1 Hockey, it was obvious to her that Sports Nutrition was going to be the focus of her degree. It would also serve to be the backbone of Cailee’s career path as she investigated the correlation between good nutrition and improved recovery from sports injuries and other trauma.

Cailee has been practicing as a Registered Dietitian for over 15years; more than ten of those years as a specialist working with individuals who have sustained complex trauma such as injuries to the brain and/or spinal cord; amputations, multiple orthopedic traumas, or psychological impairment.She has a particular interest in working with brain injuries as she can also draw on the challenges that she faced from concussions that she suffered during her athletic career.

Realizing that nutrition plays a critical role in healing, neuroplasticity, rehabilitation and recovery, Cailee has made it her mission to act as an advocate for those suffering from brain trauma and other complex injuries; assisting clients in reaching a new normal.

There was one particular powerful moment that happened to Cailee after graduation, just as her career was beginning to flourish. She was working in home care in the community when she was contacted by a speech language pathologist to see if she could help a client who had recently suffered a brain injury. The client was experiencing dysphagia (difficulty swallowing) and was enduring severe weight loss. These two issues were thoroughly impeding her rehabilitation and recovery, because without the energy necessary to endure the demanding physical and cognitive rehab, the client was regressing.

After meeting with the patient and learning more about her specific challenges, Cailee developed a customized nutritional plan. It wasn’t long before the patient’s energy improved and she was subsequently able to fully participate in her rehabilitation appointments. She began to enjoy valuable gains toward her overall rehab goals because she was consuming adequate nutrition.

It was that interaction that further spurred Cailee’s passion, empathy, and focus to help people who have suffered from physical, cognitive, and neurological barriers. It also made Cailee realize that there were many more people out there who were suffering without the necessary professional support. Nutrition is integral to the rehabilitation journey, but unfortunately it is often a forgotten, key missing piece that is essential to support recovery.

On Cailee’s off days…

Cailee adores kids and animals, so when she is not chasing down her 3-year-old, you can find her enjoying time with her two Sphynx kitties. Striving to maintain a work-life balance, Cailee has made coaching a priority in her life again, enjoying her time as both a coach for an Atom hockey team, and a Kinder soccer team.

Athletics remain a passion for Cailee as well, so she makes time to enjoy road cycling, hiking, hockey, and yoga. Cailee maintains that you don’t know unless you try, drawing inspiration from Wayne Gretzky’s famous quote: “You miss 100% of the shots you don’t take.”