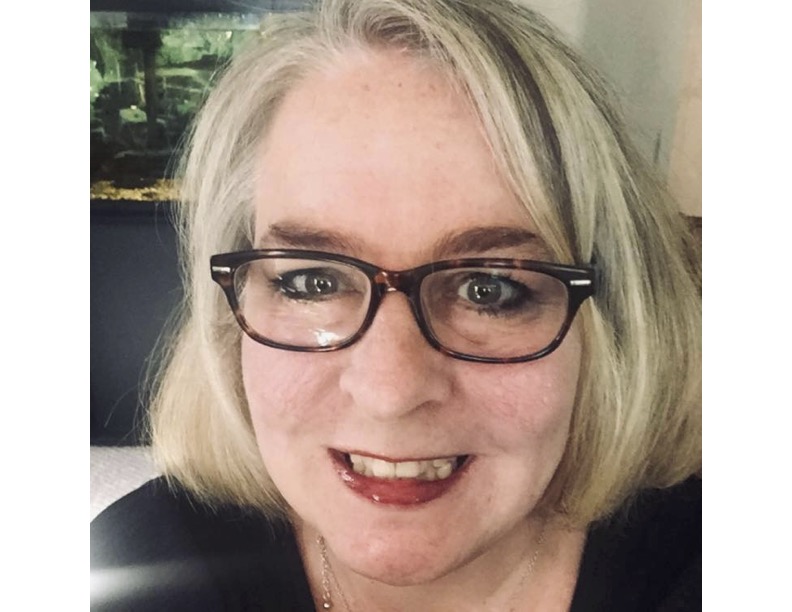 Terri has been involved in many aspects of administration, such as project management, event organizing, scheduling, and collaborating with other organizations.

Throughout Terri’s career, she has had the opportunity to work with both seasoned dietitians as well as dietetic interns who were in the early stages of their careers in nutrition. Terri has been an administrative assistant for over twenty-five years, with fifteen of those spent in a large hospital setting, working across several departments, including Clinical Nutrition.

Terri’s Grandmother was head cook at a rural hospital and always spoke very highly of "her dietitians". She instilled in Terri a great respect for the profession, so when the opportunity arose in 2002for Terri to work in Clinical Nutrition, she jumped at the chance.

Terri had the pleasure of working with Cailee in the past and really enjoyed her style, work environment, and overall experience. So, when the opportunity arose to work for her and Cailee’s team again, Terri didn’t hesitate to join as an administrative assistant. Cailee is a wonderful woman that Terri enjoys working with a great deal. At this time in her life, the role and team suit Terri’s lifestyle, and she hopes to continue to work with Cailee for many years to come!

On Terri’s off days…

When not at Nutritional Rehabilitation, Terri enjoys spending time with her husband, two adult sons, and her many nephews and nieces. Sleepovers with the youngest members of the family are frequent, and she has been told that her house is "more fun than Disneyland"!