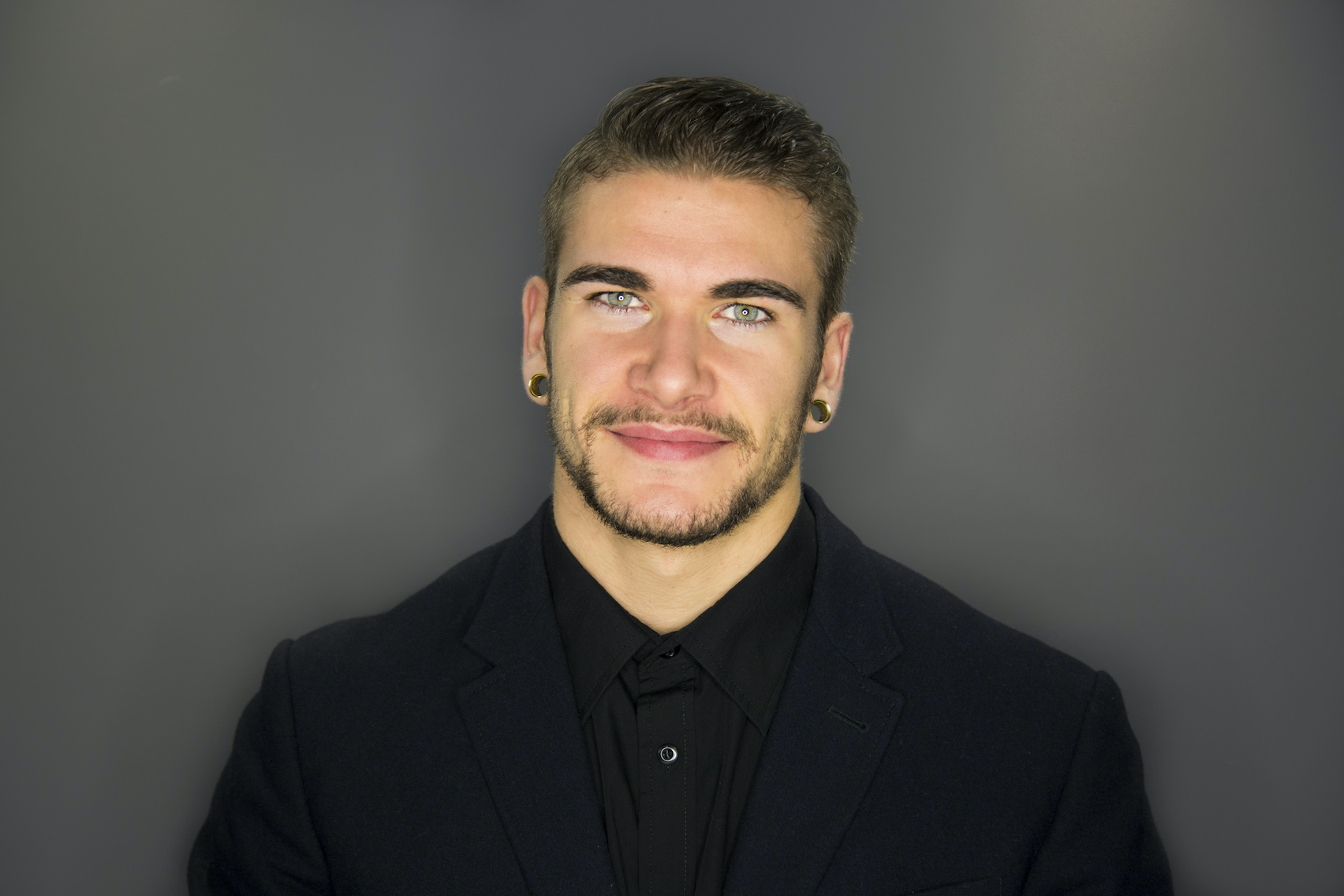 College of Dietitians of Ontario

Professional Development and Certificates Ethics and Professionalism: Adapting to Change (College of Dietitians of Ontario)

Early on in his life, Joel struggled with obesity. He weighed 162 lbs when he was only eight years old. It wasn’t until he saw the movie Super-Size Me that Joel realized he was in control, and that his decisions and habits directly impacted his health and weight. It was then that he started his healthful journey.

It wasn’t long before Joel had lost 40 lbs, drastically increasing the state of his health and his quality of life. It was going through this experience that sparked Joel’s interest in the nutritional sciences.

Joel quickly learned that in addition to his passion for the nutritional sciences, he also enjoyed helping people improve themselves and their wellbeing. Joining the two, along with his interest in sports led him to his career as a Registered Dietitian. Practicing for over two years, his experience so far has involved client counselling and working in bariatrics, sports nutrition, trauma, and other related areas. Joel gets true joy from helping others fulfil their goals and thereby increasing their quality of life.

Joel wanted to stay active in dietetics and join a growing and successful team. Becoming part of the Nutritional Rehabilitation team accomplished both of these, so it was an easy choice. With a growing market, Joel is looking forward to the future of the organization, and assisting as many clients as he can.

On Joel’s off days…

Joel enjoys spending time at the gym, soaking up the sun, and learning in any way that he can. Asked to narrow down his favourite foods, he said fruits, vegetables, and BBQ meats were his choices. He loves them all!